Bloat Symptoms. Is there a relationship between bloating and food intolerance?

Yes, there is, although your bloat is not always necessarily caused by an intolerance. If you have suffered badly with bloating but have not identified what is causing these issues, then you may have a food intolerance.
Food Intolerances are a lot more common than most people realise, as there are many people around the world and in the UK not knowing that they are living with a food intolerance. Once you have identified your intolerances there are ways to manage it, and if you successfully avoid the offending food item, your bloating will disappear.

Bloat has often been described as appearing in many different formats. The pain and appearance of bloat can range from mild to severe in terms of severity and has been described by some as having a full belly despite barely eating. Others have stated that they are experiencing a heavy and uncomfortable feeling in the abdomen. In some cases, those suffering from bloat have reported that their abdomen feels enlarged, but there is not a visible physical change. 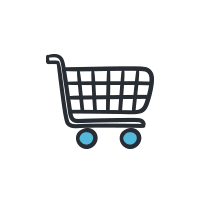 Choose from our range of tests to suit your needs and order it online. 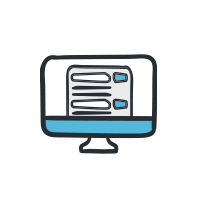 We’ll email you a test submission form to print and complete. 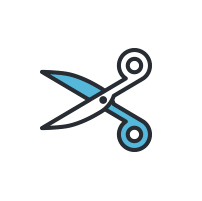 Take a hair sample and post it back with your test submission form. 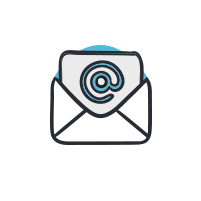 Receive your comprehensive test report by email in 7 working days.

Order your test today! Start your journey to wellness.

Pricing table with an Table ID of "quotproducts_5_5cd2e108ee75fquot" is not defined.